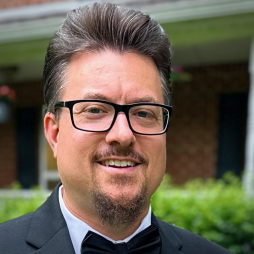 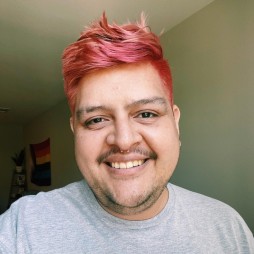 TJ gets a little help from his friends to discuss the season premiers of 3 shows: newcomer show Frequency with Eric Scull, the season 3 premier of Gotham with Alexis Johnson, and the Season 2 premier of Supergirl with Gene Goseweher.

Podcast host on @MuggleCast. Also editor for @improvstartrek. Big fan of stuff. I spiel, therefore i am…

Welcome to MuggleCast.com, the online home of our Harry Potter podcast! Our show has been podcasting about J.K. Rowling’s Wizarding World since 2005. With each new episode we discuss the latest Harry Potter, Cursed Child, and Fantastic Beasts news and theories, and discuss all things fandom.

In Episode 3 of The Cinescope Podcast, Chad and special guest Eric Scull from MuggleCast talk about one of Eric’s favorite movies, Frequency!

Watch Frequency on The CW

The official site of Frequency on The CW.

I am a Storyteller.

The origin story continues on Season Three of GOTHAM, and the stakes are higher than ever, as Super-Villains more ambitious and depraved are introduced, and a realignment of alliances shakes up the fight for power in Gotham City.

The story behind Detective James Gordon's rise to prominence in Gotham City in the years before Batman's arrival.

Watch Supergirl on The CW

Supergirl Video: The exclusive home for Supergirl free full episodes, previews, clips, interviews and more video. Only on The CW.

The adventures of Superman's cousin in her own superhero career.

Critics Consensus: The arrival of the more famous cousin in Supergirl does nothing to detract from the show's lead, who continues to deliver strength, action, and relatability.